In 1086 Tessall was recorded with Moseley, (Kings) Norton, Lindsworth, Wythall, Wythwood, Houndsfield and Rednal as one of eighteen outlying berewicks (manors) of Bromsgrove which were held by King William. The manor had been held by Earl Edwin of Mercia in the time of King Edward.

Left: The Tessall entry in the Domesday book from Open Domesday.

Very little is known of this berewick and the origin of the name is unknown. In 1136 Tessall was one of the estates included in the foundation charter of the Empress Maud/ Matilda to Bordesley Abbey and later confirmed by Henry II, Richard I and Henry III. Sometime during the 15th century Tessall lost its identity as a separate manor and was subsumed within Kings Norton.

Tessall Farm may originally have been the successor of the medieval manor house and stood in the southern angle of the junction of Tessall Lane with the Bristol Road south of Northfield. It may have been the farm later known as Hawkesley Mill Farm. Tessall Mill was first recorded in 1255 as held of the king by Walter son of Ralph de Tessall. It stood downstream of The Mill Walk crossing of the River Rea. By 1843 the mill was known as Hawkesley Mill and tenanted by Richard Evans, who ran a number of other local corn mills. It was still grinding corn in 1883, but may have fallen out of use soon afterwards, its buildings being used by Hawkesley Mill Farm. All buildings were demolished and built over with private housing after World War 1. 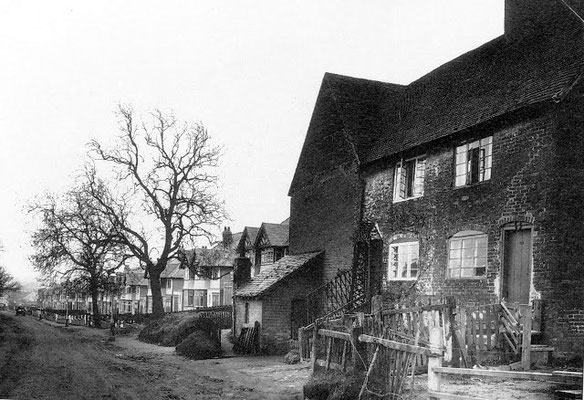 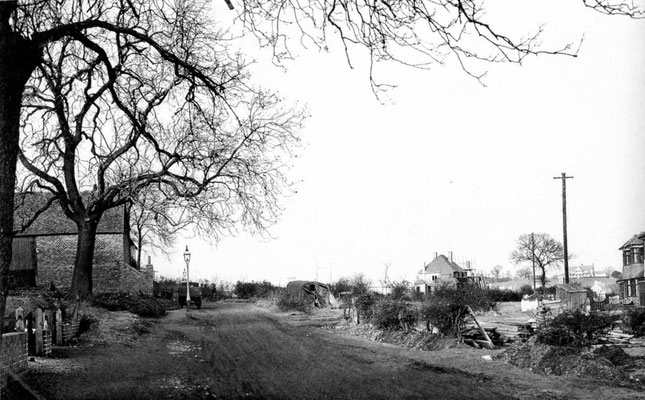