The addition of the family name implies that the Kitts had taken probably ownership of what had previously been common grazing land. The location is shown on the 1834 Ordnance Survey map at the junction of Lea Village (the road name) and what is now Kitts Green Road. The green was located between Yockleton Road and Lea Village.


Kitts Green municipal housing estate was built before World War 2 as part of one of the City Council's largest developments. It was designed to house over 15,000 residents in an area north of the Meadway between Stechford and Tile Cross. 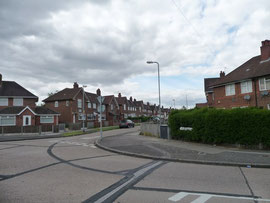 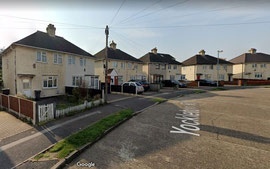 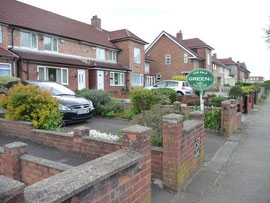 Below: maps showing how Kitts Green has 'moved'. Click to enlarge.

James Booth aluminium factory was built on Kitts Green Road in 1938. Parts were made here for building Spitfire fighter planes (See Castle Vale). The plant has passed through a number of hands since then supplying high-strength aluminium plate to aircraft builders throughout the world including Airbus and Boeing. The factory, the UK's largest aluminium rolling mill, is now run by Arconic producing military armour, engineering, tooling and aerospace plate.

Images of Arconic below from Google Maps. 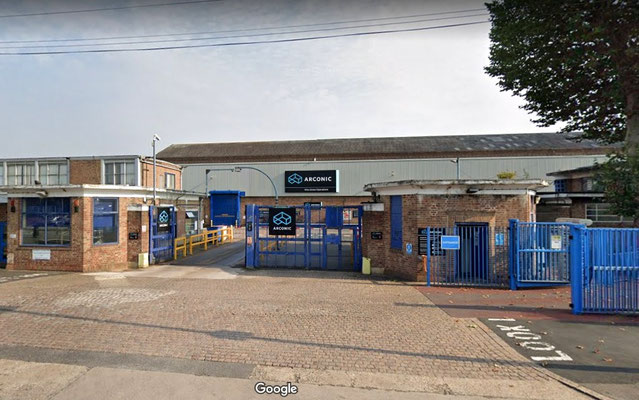 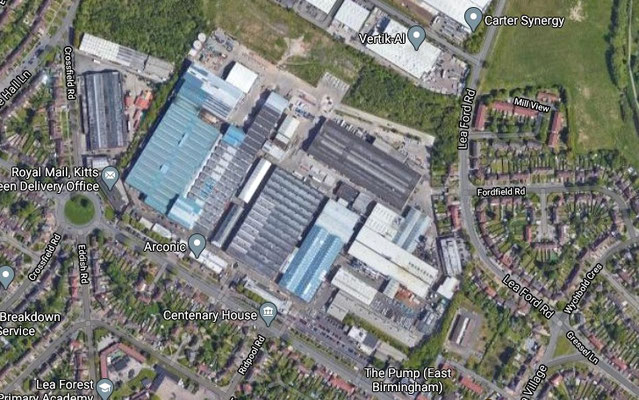