This is the dale or valley end of the High Street beyond its junction with Bull Street and the limit of the built-up town of medieval Birmingham. Leading to the Coleshill Road, Dale End had developed into a holloway some 2 metres deep until 1756 when it was filled in. In the 18th century Dale End was the site of the Beast Market.

Consecrated in 1827 St Peter's church was one of only a few neo-classical churches in Birmingham. It was designed by Rickman & Hutchinson with a Greek-style portico and cupola. Rickman is now renowned as a pioneer of the Gothic Revival. The church was gutted by fire in 1831 and restored in 1837. It was demolished in 1899. 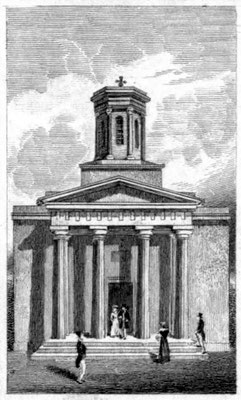 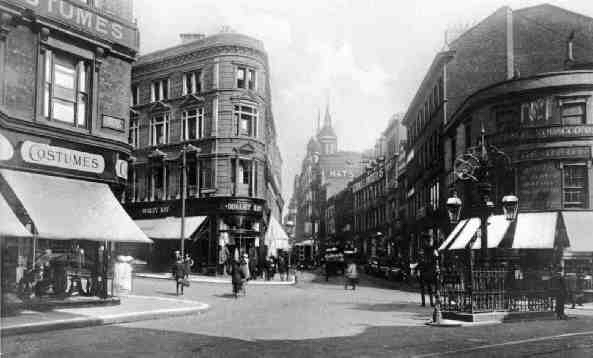 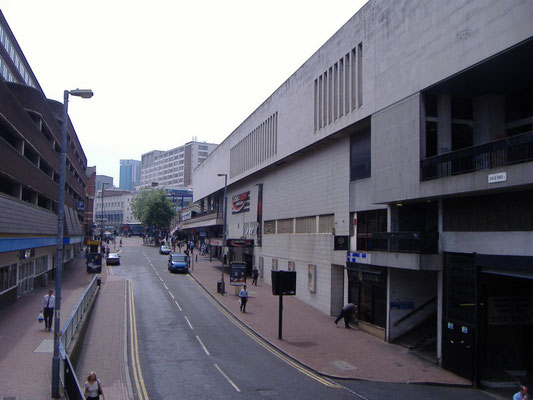