Land in the Spark Brook valley was known in Tudor times as Eckleshole Meadow. In the Middle Ages this land belonged to Studley Priory. Conjecturing from the name, it is tempting to take its ancestry back much further. The hole element of the name may derive from the Anglo-Saxon word holm, meaning low-lying land near a river. Such meadow was much prized. Although inundated in winter, during the summer it provided lush grazing for livestock.

The first part of the name may derive from an Anglo-Saxon placename element, eccles. This is in origin the Latin word eccelsia meaning ‘church' adopted and adapted by the Ancient Britons. It is thought to have been used as a placename element by the incoming Anglo-Saxons where they found Celtic churches. However, there is no evidence whatsoever of a church here and it it may be that the name was a medieval use of Latin with reference to the land being in the ownership of Studley Priory which had been founded in the time of Henry II r.1154-1189.

Some names which appear to have this origin derive from the Anglo-Saxon word echells, meaning a piece of land added on to an estate or manor elsewhere. As Studley is some 15 miles away on the other side of Redditch, perhaps this is a more feasible explanation. (See also Nechells).

The modern name, The Ackers was a name of popular usage and adopted for a youth project on a site off Golden Hillock Road along the west bank of the Birmingham & Warwick Junction Canal. Cut from 1793, the canal crosses the Spark Brook and the River Cole on a brick aqueduct approached from a high embankment.

The name derives from the colloquial name for the area, the Ackerducks, which was usually abbreviated to Ackers. It derives from the word ‘aqueducts', though which they are is uncertain. The canal aqueduct crosses the Spark Brook and the Cole via an aqueduct, but the term was used probably used, incorrectly, with reference to the North Warwickshire Railway viaducts which are more obvious features.

By 1890 the Ordnance Survey map shows the BSA factory which had been had been built on the eastern bank of the canal in 1863, but, other than the shooting range of the Birmingham Proof House, the west bank was still fields. The area developed rapidly. A fireworks factory with widely spaced buildings was built near here and during the First World War wharves were built on the canal for the export of munitions from the BSA. The BSA power station was built on the site, though parts of it still remained open land: here were also the BSA sports field and the motor cycle test track.

By the time of the demise of the BSA in the late 1970s, much of the site had deteriorated into an overgrown post-industrial tip, well frequented by local children in search of adventure. A project was set up in 1978 by Oldknow Road School in Small Heath as part of the Duke of Edinburgh Award Scheme.

Oldknow School closed in 1983 and their project was eventually taken on by the City Council under the leadership of a trust. Some 20 hectares were set aside to be known as The Ackers.

Images below from the 'Day out with the kids' website. 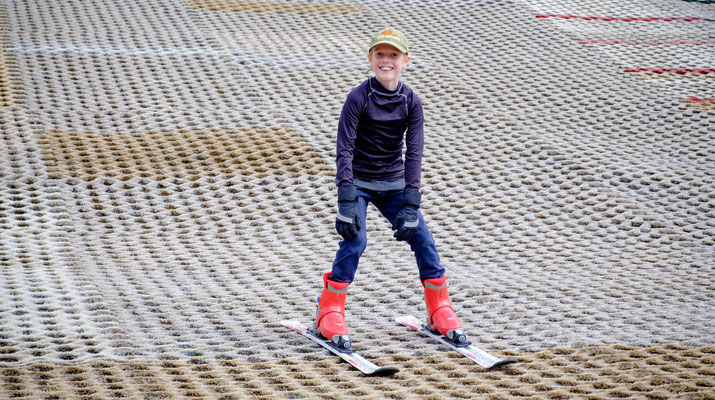 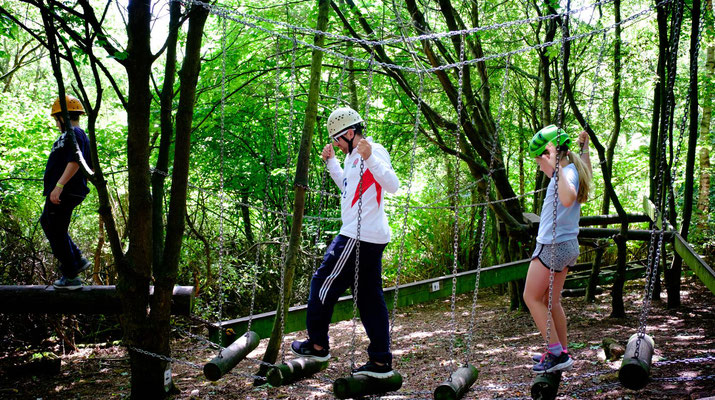 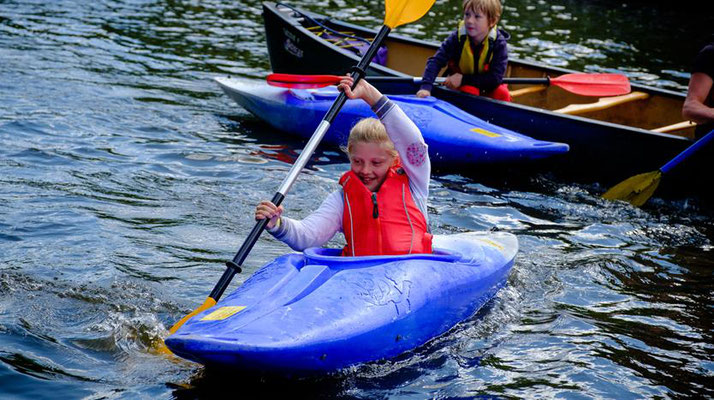 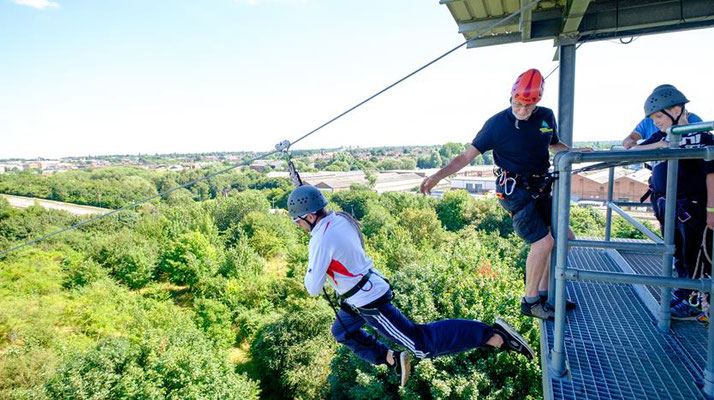