Warmelegh is Old English for a 'warm forest clearing', warm leah. The original farming settlement was likely to have been situated on a sheltered south-facing slope, though the exact location of this is unknown - at the top of Eachelhurst Road perhaps? The name is recorded spelled with an 'r' as Warmley into the late 19th century.

Walmley lies around the junction of Walmley Road, Walmley Ash Road and Penns Lane where a 20th-century shopping centre has built up known locally as Walmley Village.

Until the Second World War there were very few buildings in this rural area: farmhouses, workers' cottages and some large houses. Almost all have now gone.

The rest of the district was extensively built up with good quality middle-class housing after World War 2. The New Hall estate in the north of Walmley was built on the fields of New Hall Farm in the late 20th century.

Some historic woodland has been kept: Jones Wood off Fox Hollies Road and Home Wood off Sir Alfred's Way. To the west of Walmley is some 80 hectares of the New Hall Valley Country park, a 2km long nature reserve consisting of historic wetland grazing meadows along the valley of the Plantsbrook. To the east is open countryside. 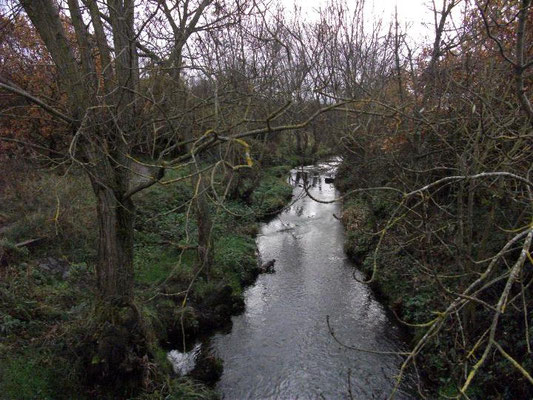 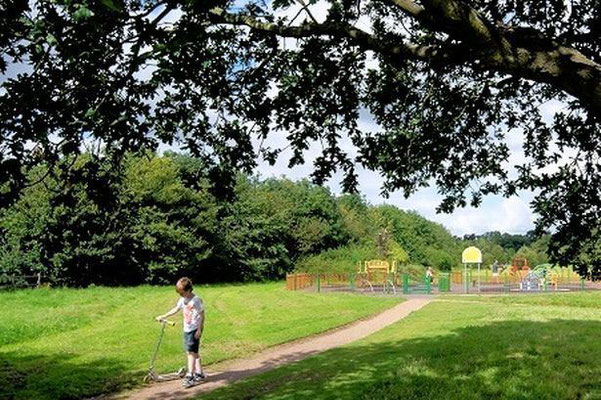 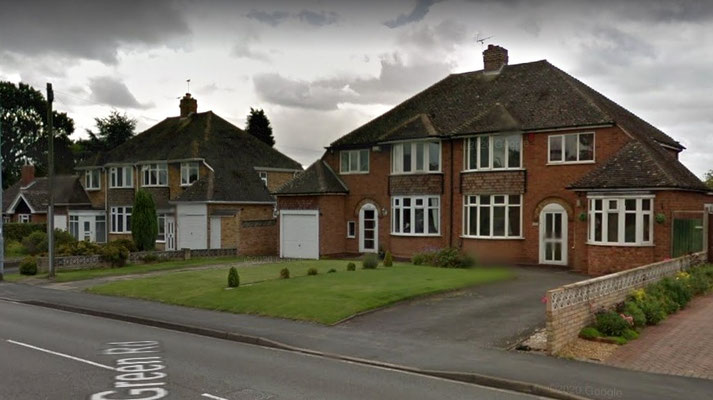 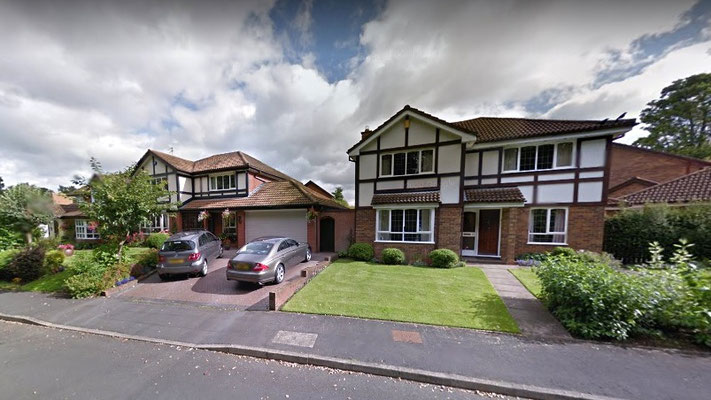 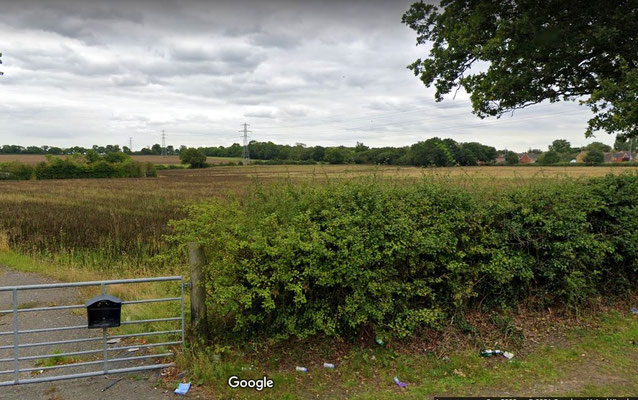 At the beginning of the 19th century this area, part of Sutton Coldfield, was a scattered rural community with hamlets at Walmley Ash and at Langley Heath.

A charity school was opened by Sutton Corporation in 1826 for 60 children with a teacher's house attached. The school doubled as the parish church until St John's was built twenty years later. In 1851 a new school was built adjacent to the church (the site is now a doctors' surgery), the precursor of the present Deanery School on Fox Hollies Road.

The church of St John the Evangelist stands on Walmley Road at the centre of the district. An unusual church building, it was designed by D R Hill in a Norman style and constructed in blue engineering brick. It has stone dressings and a patterned tiled roof. There is a prominent rose window at the west end and the church has a small bellcote. Inside is a hammerbeam roof.

The large extension which was opened in 1987 by the Bishop of Aston then became the church, while the original building was turned into a church centre for community activities.

At the junction of Walmley Road and Fox Hollies Road stands the Walmley Almshouse, a Grade II Listed building which was erected in 1828. This original building is now the adminstrative office for the Sutton Municipal Charities who run the present almshouses.

Financed by a bequest of Frances Lingard, there are ten single-storey residences in red brick with blue-brick decoration, with stone dressings and decorative bargeboards. Five more almshouses were built in 1863 in front of the earlier houses; the porches bear the inscriptions of J Riland and Ann Webb.

Additional accommodation was opened in 1971 by Princess Anne and named Lingard House. It follows the traditional layout of almshouses set around a central garden area.

Tucked away behind the houses off Walmley Road is Warren House Farm which is one of Bishop Vesey's cottages, one of 51 built by the Bishop for the public good. Although considerably altered since the 16th century, it nonetheless has a Grade II Listing. Attached to the farmhouse is a granary which may be older than the Vesey house and which has had to be supported at some time in the past by buttresses.


Away from the centre of Walmley village on Wylde Green Road is another of the few surviving Vesey houses, Vesey Cottage, which survives in more of its original design. Built in local red sandstone this Grade II Listed cottage was the home of the ford-keeper. The small canalised stream here is Plantsbrook, also known as East Brook or Ebrook. In earlier times it clearly presented problems for travellers crossing the wide marshy valley from Walmley to Sutton, not the least of which may have been the requirement to pay a toll to cross. 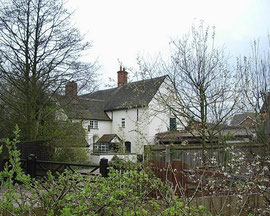 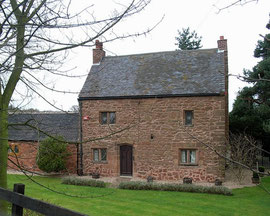 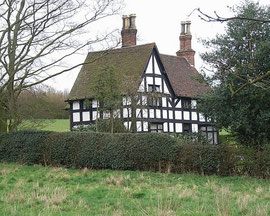 Nearby is another Grade II Listed house, Wincelle. The 15th-century frame and other reusable materials were brought here from Wiggins Hill in 1910 by Walter Wilkinson of New Hall. The name derives from the name recorded for Wiggins Hill in the Domesday Book. A house called Elmhurst now stands on the site at Wiggins Hill.


Another medieval survival is the barn at New Shipton Farm, which is Grade II* Listed and a rare Birmingham cruck-framed building. There are five pairs of oak crucks which dendrochronologically date the construction to the spring or summer of 1425. The farmhouse itself dates from the 17th century and presumably replaced Old Shipton farm. A prestige housing development around the farm began in 2005, as part of which the barn was converted into offices, and the farmhouse and outbuildings into a variety of dwellings.

The name Shipton probably derives from sceap tun, 'sheep farm' in Anglo-Saxon, or it may have a medieval date. The keeping of sheep was part of a mixed agricultural economy in this woodland pasture area of the Midlands which included keeping cattle as well as the growing of vegetables and cereals.


A vestige of even earlier times is Jones Wood, which stands off Fox Hollies Road. It is designated as ancient woodland, 'ancient' being defined as having been under continuous cover since at least the year 1600. Prior to this it was unusual for landowners to plant woods, so woodland known before that date is fairly certain to have developed naturally at some early time in the past.

Left: Jones Wood in summer from The Friends of Jones Wood Facebook group